The GoPro Hero4 takes you from being a novice videographer to a professional without all the hard work. The camera’s QuikCapture feature makes it easy to hand over the GoPro to the young or old and still capture stunning action shots. It’s durability makes this a great camera for even the roughest of players.

This GoPro Hero4 review will tell you everything you need to know to pick your next action camera, starting from the very basics.

You no longer have to be a professional videographer, or pay someone who is, to record all your memorable moments. With the new and improved features introduced this camera is all you will need to capture you best moments.

GoPro cameras make it exceedingly easy to catch all your activities, no matter how extreme, on high quality video. The cameras are waterproof and durable so they’re up to anything you can come up with. They are even wearable and mountable for ultimate portability and make videoing easier than it’s ever been.

The GoPro Hero4 takes the basic GoPro to a whole new level. In addition to being waterproof and the rugged durability of the original camera, the Hero4 boasts a built in Wi-Fi, Bluetooth, and ProTune. The camera is the first GoPro to have a touch screen display so you can immediately play back all of your action shots and videos.

The QuikCapture feature provides the ease of powering on and recording with a single button, while still allowing other features such as HiLight Tag for editing and sharing all of your pictures and videos. The Burst feature lets your capture 30 frames per second so you get every single action shot. Night time settings can be used for all your night time adventures with same great quality as the day time ones.

You can capture 1080p 60 and 720p 120 video with the GroPro Hero4, along with single or time lapse photos that can be set between 0.5 to 60 seconds apart. With this camera, your smart phone can be transformed into a Smart Remote, able to control your camera from up to 600 feet away. The SuperView feature allows a wide angle shot like never before, capturing more in your picture than previous GoPro models.

The improved camera control features a dedicated button for you to quickly access and adjust camera settings. The improved menus have simplified the settings making them easier than ever.

Built In Wi-Fi and Bluetooth

The built in Wi-Fi and Bluetooth allows yout o connect to the GoPro app, smart remote, and more. Using the GoPro app allows you to turn your phone or tablet into a remote for your camera. You will have full control of all the camera functions and settings through the app.

Once you capture your video and pictures you can then share your work by text, email, social media including Facebook, and more.

The new Quikcapture mode turns your camera into a one button camera. With the press of a single button you can power on and start recording automatically. Just press and release to record or press and hold for 2 seconds to capture Time Lapse photos.

Another new feature for the Hero4 is the HiLight Tag feature. This will allow you to mark important or significant moments while recording for easy retrieval later. You can quickly locate the key moments for playback, editing, or sharing using the app or the studio functions. All you need to do is press the dedicated button on the camera, smart remote, or use the app to tag the highlights.

The auto low light mode changes the frame rates based on lighting. This allows you to effortlessly move from bright and dark environments without making adjustments to your settings.

There are two new modes that have been introduced the the Hero4, Night Photo and Night Lapse. You can now capture ultra low light pictures using these modes like never before. Whether you are hanging out at a campfire or shooting the night sky you will be amazed at the quality of your nighttime pictures.

The GoPro Hero4 also has great audio performance that is smoother and more clear than previous versions of the camera. As added benefits, the camera comes with the GoPro App and GoPro Studio for editing all for free.

The GoPro is durable and waterproof up to 131′ (40m). It is designed to withstand extreme environments and conditions. Go diving, snorkling, and more while capturing every moment.

The battery life is good up to 2 hours depending on settings. Depending on the size of your SD memory card, 2 hours may exceed your memory card limits.

The black is the most advanced and highest preforming GoPro on the market. It features an improved image quality with a 2x more powerful processor as well as 2x faster video frame rates. It takes Emmy Award-winning high-resolution 4K30 and 2.7K50 video with high frame rates of 1080p120 video.

However the drawback to this is that it has no screen. However the black edition isn’t for the average person who wants to play back what they’ve just shot. You can however buy the LCD display if you need it. But the Hero4 black edition is an action camera for people that are not worried about viewing what they’re shooting at the time. They are more focused on what they are doing. Also, it was designed to film yourself so you should not be looking at an LCD screen anyway.

The silver has the first ever GoPro touch screen display. Controlling the camera, framing shots and playing back content is now ultra convenient. All you have to do is just view, tap and swipe the screen. It captures 1080p60 and 720p120 video with excellent clarity as well as 12MP photos at 30 frames per second.

Other than that they both contain the same great features and use the same apps.

The GoPro Hero4 is leaps and bounds ahead of previous versions, while still maintaining the ease of use for even the newest of camera users. With this camera, you can capture all of your adventures, day or night, without having to stress about the quality of the photos or about damaging the camera.

The new touch screen addition as well as amazing features on this camera make photo editing on the go easier than ever. If you’re new to picking out cameras, this one has the ease of use for the newbie, while allowing you to look like a pro.

The prices depend on which GoPro Hero4 camera you choose. The GoPro Hero4 Silver and black start at $299. Prices under that are a great deal. Click on the pictures below to see what today’s price is. 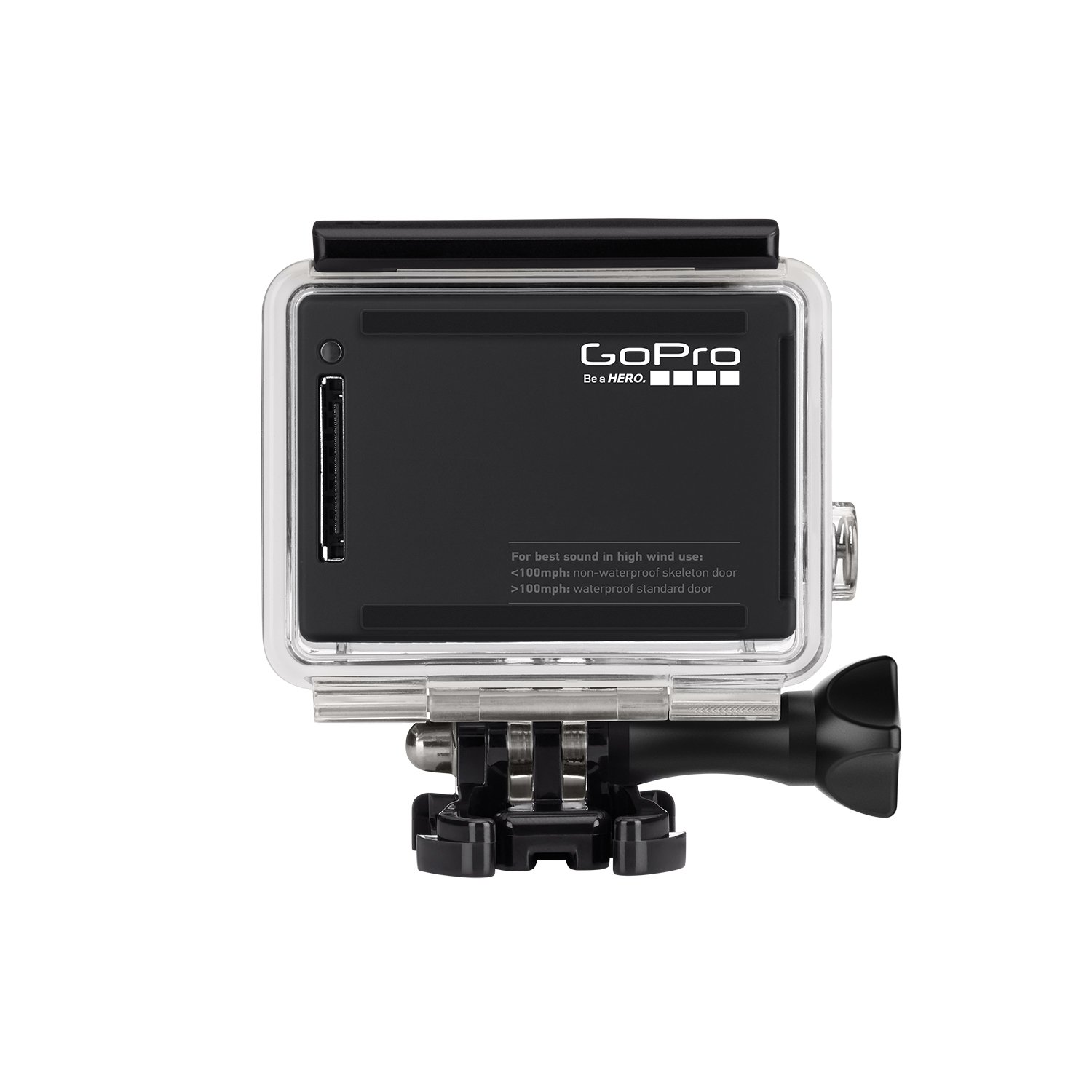 GoPro HERO4 BLACKShow Me This 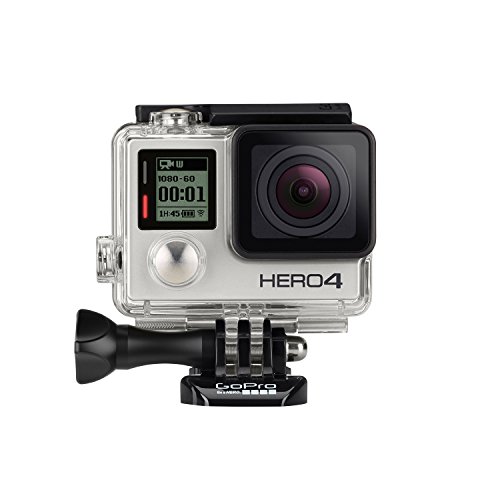 GoPro HERO4 SilverShow Me This