The Samsung Neo Gear 2 is a smartwatch made of plastic, which has been creating quite a buzz on the market currently. There have been many positive Samsung Gear 2 Neo reviews on the net.

In fact, the majority of its users have touted the benefits of this watch on many online forums and discussion boards. This is why we thought of performing some extensive research and providing an honest Samsung Gear 2 Neo review in this article.

It is a lightweight watch that weighs only 55g, making it ideal to wear throughout the day and during sleep too. The Gear 2 Neo is water and dust resistant, which means you are able to take a shower wearing it or submerge it is fresh water for 30-minutes or up to a 1-meter depth. The square watch face consists of a thin gray touch-sensitive bezel including a single plastic button.

There is also a microphone located at the top of the screen of the watch. Underneath, there are the heart-rate sensor and the charging pins. The aesthetics of the watch has been considerably improved compared to its predecessor.

The Samsung Neo comes with a 1.63 inch Super AMOLED touchscreen display. It has a 320 X 320 resolution for a beautiful bright display which helps to deliver sharp icons and text. This makes it nice and easier to glance at the watch. The Neo 2 would not reflect a lot of glare when exposed to bright sunlight.

The images are not that great when compared to a smartwatch with a larger screen. Then again, you would not be watching much video here. Would you? The responsiveness of the screen is greater than most of the smartwatches out there. There is no issue registering swipes or launching apps on the Neo 2.

The Neo 2 is powered by a Dual-Core processor which has a RAM of 512MB. It is quite smooth and slick when navigating the interface and launching applications on the watch. There is a 4GB storage space for music, videos and photos. Bluetooth 4.0 would allow to connect your smartwatch to your smartphone or tablet quite easily. But it will not connect with Apple or other Android running tablets and phones. This feature would allow you to answer or reject calls, use the dialer and view call logs etc. But the call quality is not that great when you take a call from it.

The Media Controller on the smartwatch would let you navigate playing music from Google Play Music or third party services like Spotify and Pandora. Due to the Bluetooth facility, it will work with wireless headphones.

The Samsung Neo 2 runs on a 300mAh capacity battery. This would allow you up to 2-3 days of heavy use and 6-7 days of low usage. This is a vast improvement compared to the Samsung Gear 2 smartwatch. It would take about two hours to charge the battery to full capacity. However, the battery will certainly last longer if you don’t use too many of the apps at once.

The watch comes in many colors such as the Samsung Gear 2 Neo smartwatch orange,  gray, and black.

The look and feel of the Neo watch is considerably enhanced compared to the Gear-2. The Samsung Neo Gear 2 differs from the Samsung Gear 2 smartwatch due to the plastic casing from the former. The company seems to have swapped the metal to plastic in a cost cutting exercise. In fact, it is not a bad thing at all since the Samsung Gear 2 Neo smart watch comes with a luxurious look because of this.

The camera has been eliminated from the NEO. So you can not take pictures or video from the newer NEO version of the watch.

Is it Easy to Sync to your Smartphone?

Yes, it is pretty easy. It is done through the Samsung app called Gear Manager on your mobile phone.

You will then get an install screen on your phone. Read and agree to the terms and conditions and the two will sync together. When the devices connect, the Gear Manager displays on the mobile device and the clock screen displays on the Gear 2 Neo.

How Accurate is the Heart Monitor?

The heart monitor has mixed results as it seems that some people are not using it properly while others are not wearing it tight enough. When tested while wearing it properly it was in comparison to the nurses medical equipment that was doing the testing.

Can you use it Without a Compatible Phone?

You can use it without a compatible phone, but realize that S Voice and notifications and receiving and making calls require the phone.

However you can still use the following:

How Many Songs can be Stored on the NEO?

You can store music files directly on the watch by using a micro USB cable hooked to a computer. It has 2.5 GB of free memory. Music files are usually about 2-5 MB each. So you should be able to store about 400-600 songs in the free memory.The Music Player App will play them either to the speaker or a Bluetooth headset. You can also connect to Spotify and Pandora.

How do you Charge the Battery?

What is the Max Wrist Size?

It comes with a 8″ wristband but it is interchangable with any 22mm size using the standard spring bars.

See the manual here before you buy

The price will differ a bit according to the e-commerce store that showcases it. The black Samsung Gear 2 Neo price would range between $180-185 on Amazon.Com, which is one of the most trustworthy e-commerce sites in the world. You are able to order the product through their website, and they will ship the product to your doorstep with 24-96 hours of ordering, depending where you live in the world. The watch comes with a comprehensive warranty at Amazon.Com.

The Gear 2 NEO smartwatch is definitely an improvement compared to its predecessor. The battery life is better but the app support could be improved further. The camera has been omitted from this version compared to the earlier version. But it is not a big deal since the price has also been reduced accordingly. All in all, the product is worth every penny spent on it. I hope this Samsung Gear 2 Neo review will help you to make an informed decision when purchasing a smartwatch. 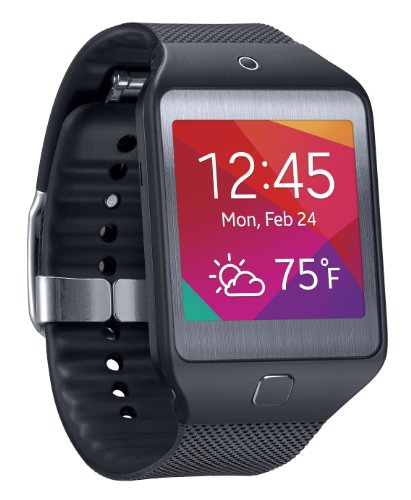 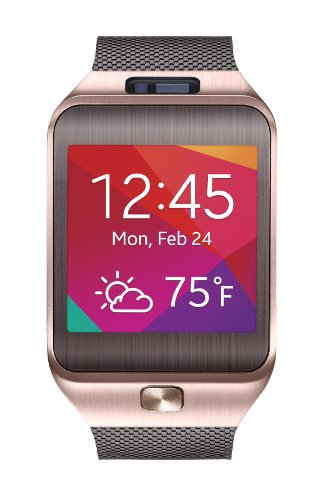 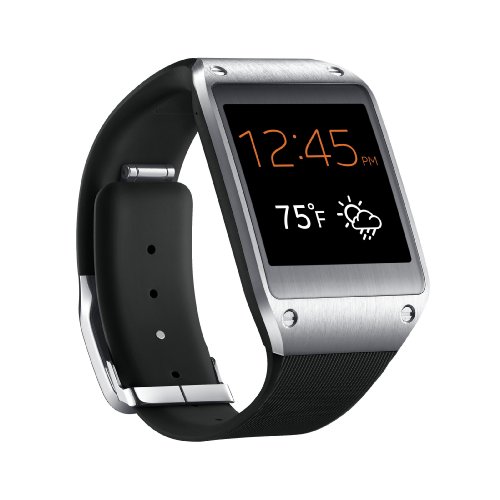